Arab News
The joint venture will have a research and development site in Israel and will develop products for sectors including banking, health care and public safety

The joint venture, called Presight.AI, will have a research and development site in Israel and will develop products for sectors including banking, health care and public safety, to be sold in Israel, the United Arab Emirates and internationally.

Israel and the UAE agreed to normalize relations in August, triggering a number of announcements from businesses stating their intention to cooperate across the two countries.

UAE Ambassador to Israel Mohamad Al-KHajja said the joint venture strengthened the relationship between Israel and the UAE and opportunities for bilateral economic growth.

G42 is an Abu Dhabi-based artificial intelligence and cloud computing company set up in 2018 which works with government and private clients. In September it became the first UAE company to open an international office in Israel.

The joint venture agreement is subject to regulatory approvals by Israeli and UAE authorities. 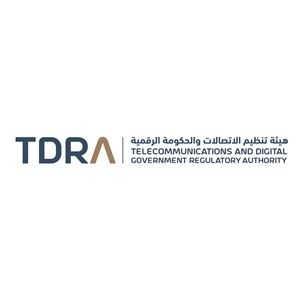 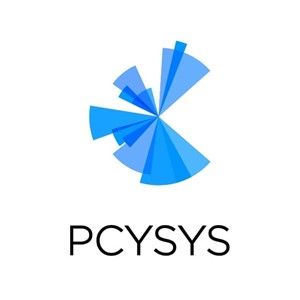 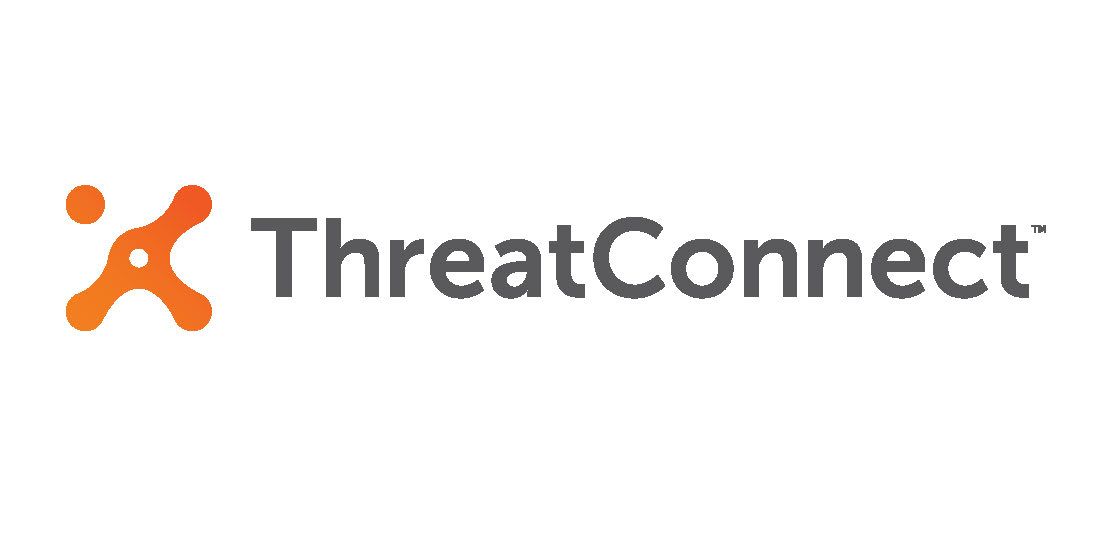 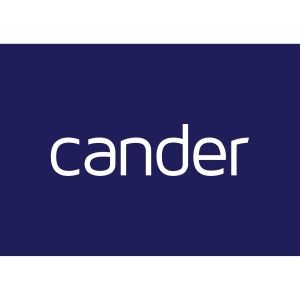 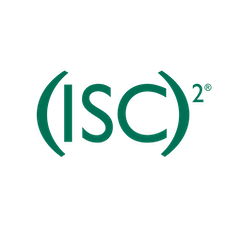 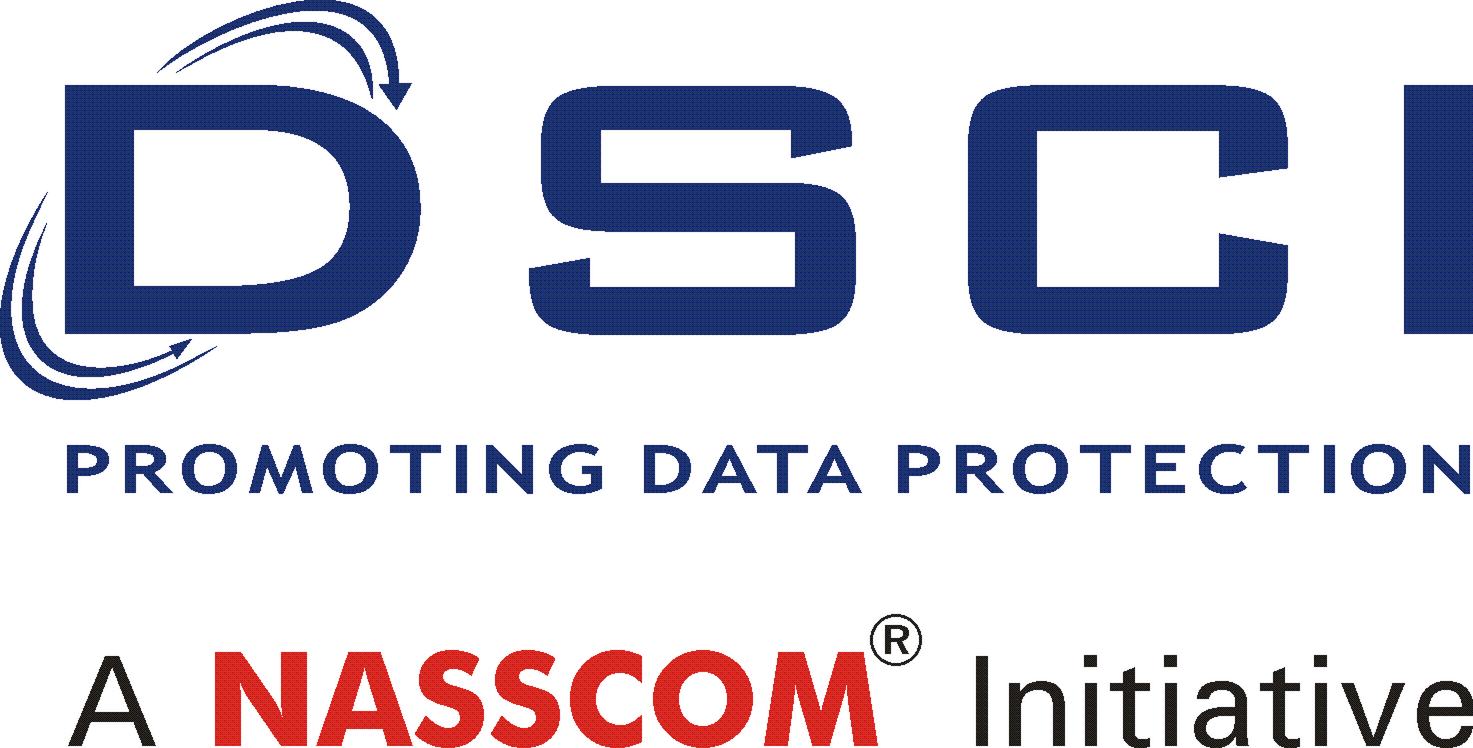 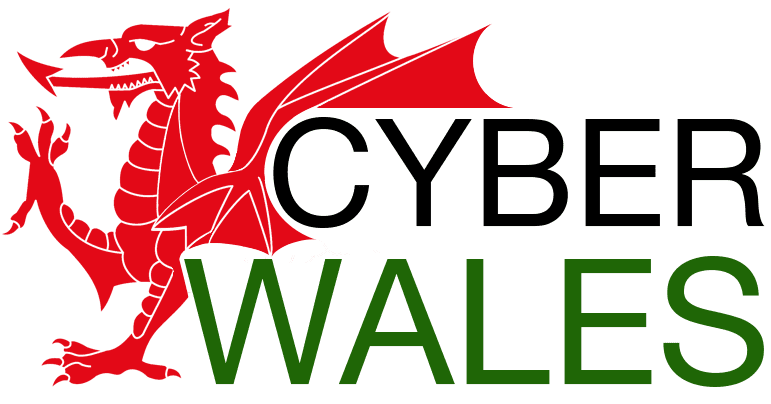